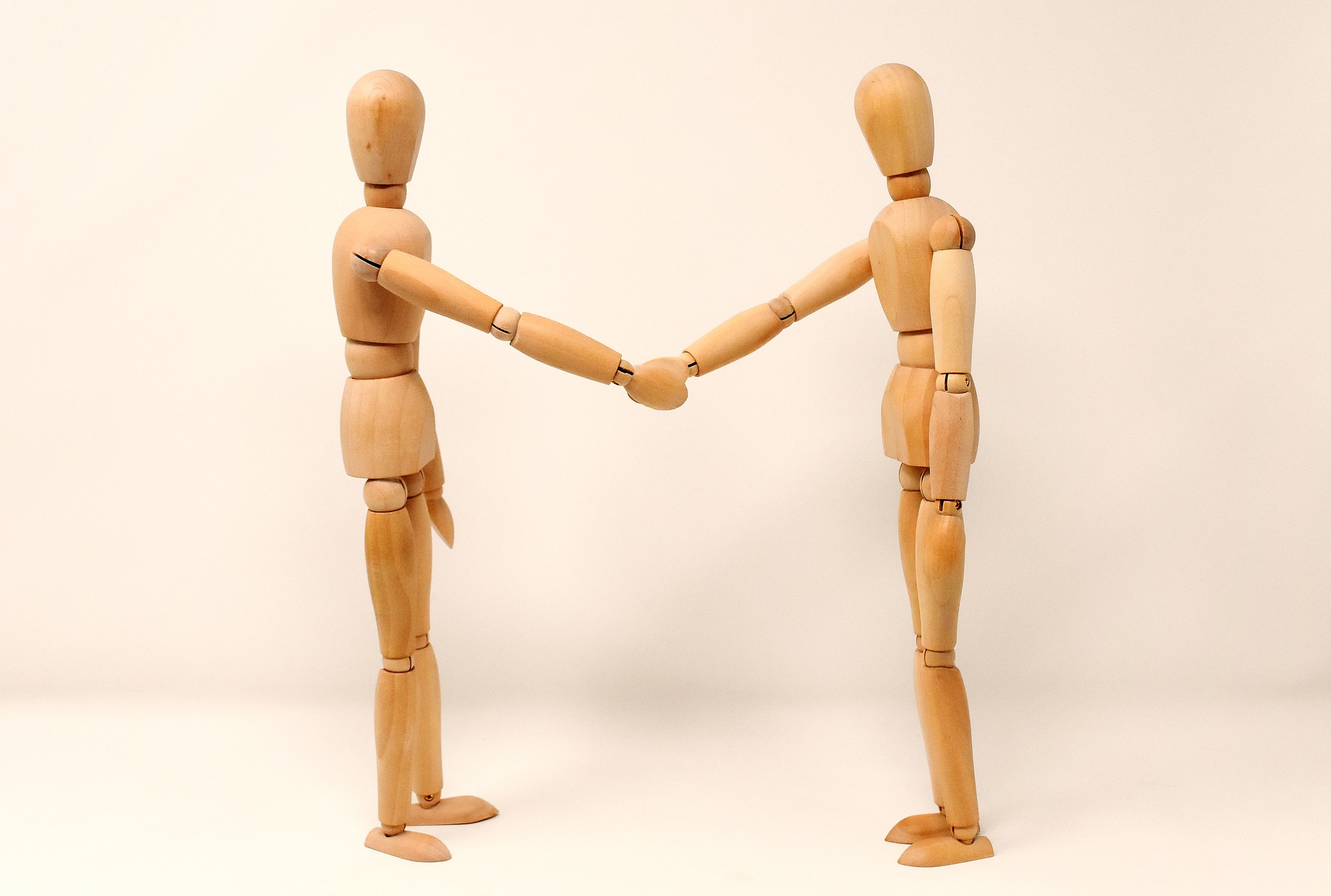 I’m sure that at some point in your career you will be in a situation where you need to negotiate. It can be a negotiation with your boss about that big promotion you were hoping for, with a client about the shiny new project you want or maybe with a colleague about the temperature of the AC. Well, whatever that situation might be, it’s better to go in prepared. Here are a few tips and useful advice you can use.

Know what you are negotiating for

The first thing you need to know when you are about to start a negotiation is what do you want. Sounds simple enough, however it’s an important part so DO NOT SKIP OVER THIS! You need to have a clear idea on what you want from the negotiation. Make a plan and stick to it. This is the ruler you evaluate the negotiation on. It’s pretty much the one thing you should not compromise on.

Again on the preparation side of things: Batna stands for Best Alternative a Negotiated Agreement (some background on the term here).  In short, BATNA is your backup plan in case the negotiations break down. It’s the worst case scenario, if you are unable to reach an agreement. You need to have a plan on what to do if things go south, what will it cost you and how you plan to deal with it. You’ll use that in your negotiation to gauge the value of the agreed solution, and quickly dismiss solutions that are worse than your BATNA so you don’t waste time on them. Also it should help you keep calm if you know you’re covered (sort of speak) if things don’t work out. The better you BATNA is, the better the position you are negotiating from is, so pay attention to this!

Negotiations should be fair (or at least you should try to make them fair). Fairness is a relative term and people don’t often agree on what it means exactly. Before you start negotiating, you should first agree with the other party what fairness means. As a professional (and I assume you are one) you should always negotiate fairly (this means do not try to cheat, it’s bad form). If you cannot reach an agreement on what fair means, you can just defer that judgement to someone else. Basically ask a friend you all trust if he thinks you’re being fair. It’s not that hard is it ?

OK. So much about preparations! It’s time to start negotiating! Yay! Lots of people tend to think about negotiation as a zero-sum game, if one party wins, the other certainly loses. Spoiler alert: It’s not!  You should keep in mind the reason you are negotiating (see first part), but other than that, everything goes. Most often than not your main focus it’s not the other party’s main focus so it’s entirely possible for both of you to get what you want. Try to find things to sweeten the deal. Things that are cheap for you to offer, but have a big impact for the other party. For example, to make a project more appealing for a customer you can offer training sessions for the users, or provide some form of documentation. You get the idea!

Well, this is pretty much all I had to share about negotiations. Hope it helped! Cheers!