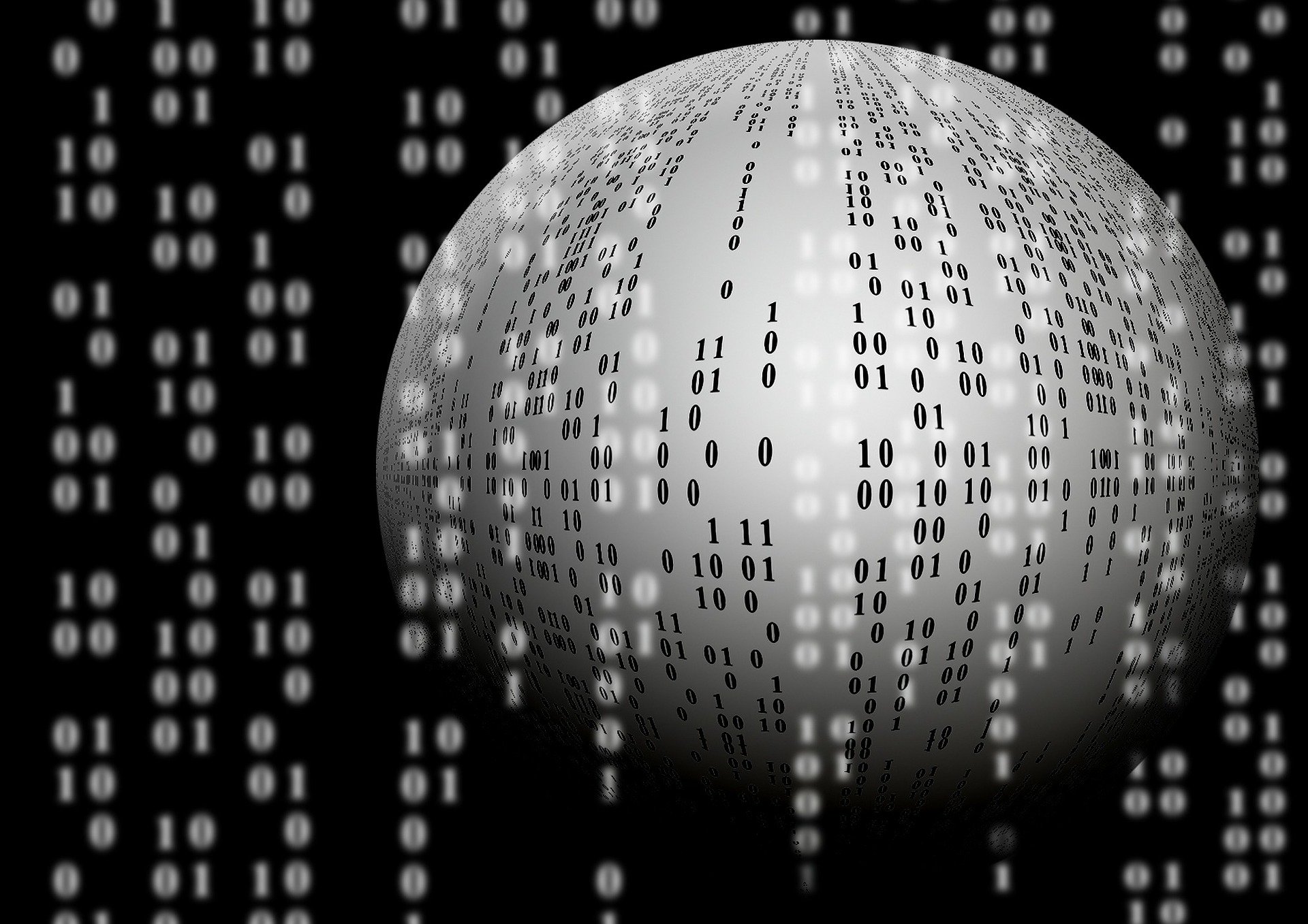 Databases are everywhere and they’re here to stay. If you’re a bit familiar with relational databases you are probably familiar with transactions. Transactions are pretty powerful tools when working with databases. They allow multiple users to play nicely with each other while working on the same database. However, with more and more users connecting to the same database, you’re bound to run into performance issues sooner or later.

Powerful as they are, transactions are a double edge sword. Used incorrectly they can, and will eat up your database’s resources. Transaction isolation levels, are a way to fine-tune the I (Isolation) bit of ACID (Atomicity, Consistency, Isolation, Durability). You can increase concurrency if you are willing to make a compromise about what Isolated actually means.

First things first, what can possibly go wrong ? Assuming that each statement abides by the ACID principles (which they are), when multiple statements are run by different users at the same time, you can run into issues such as:

We saw what can go wrong, now let’s see how we can defend against it. Firstly, the tools: database locks. Once a transaction acquires a lock on a resource, they can limit the access other transactions have on that same resource by preventing other transactions from acquiring their locks. This, combined with the fact that each transaction needs to acquire the appropriate lock before they make operations, gives us a pretty comprehensive and mechanism that we can play with.

Different databases have different models for locks, but they share common patterns:

* This is available in SQL Server.

To summarize, every time you use a transaction in your code, you should take a moment and consider the appropriate isolation level that is needed. You can just put everything as serializable and call it a day, but in most cases, such a strong restriction is not needed and you would only be introducing unnecessary delays into your database. For most cases, a choice between Read Committed and Repeatable Reads would be enough. Keep this table in your mind as it should help you decide. Always use the most relaxed isolation level your app can afford.