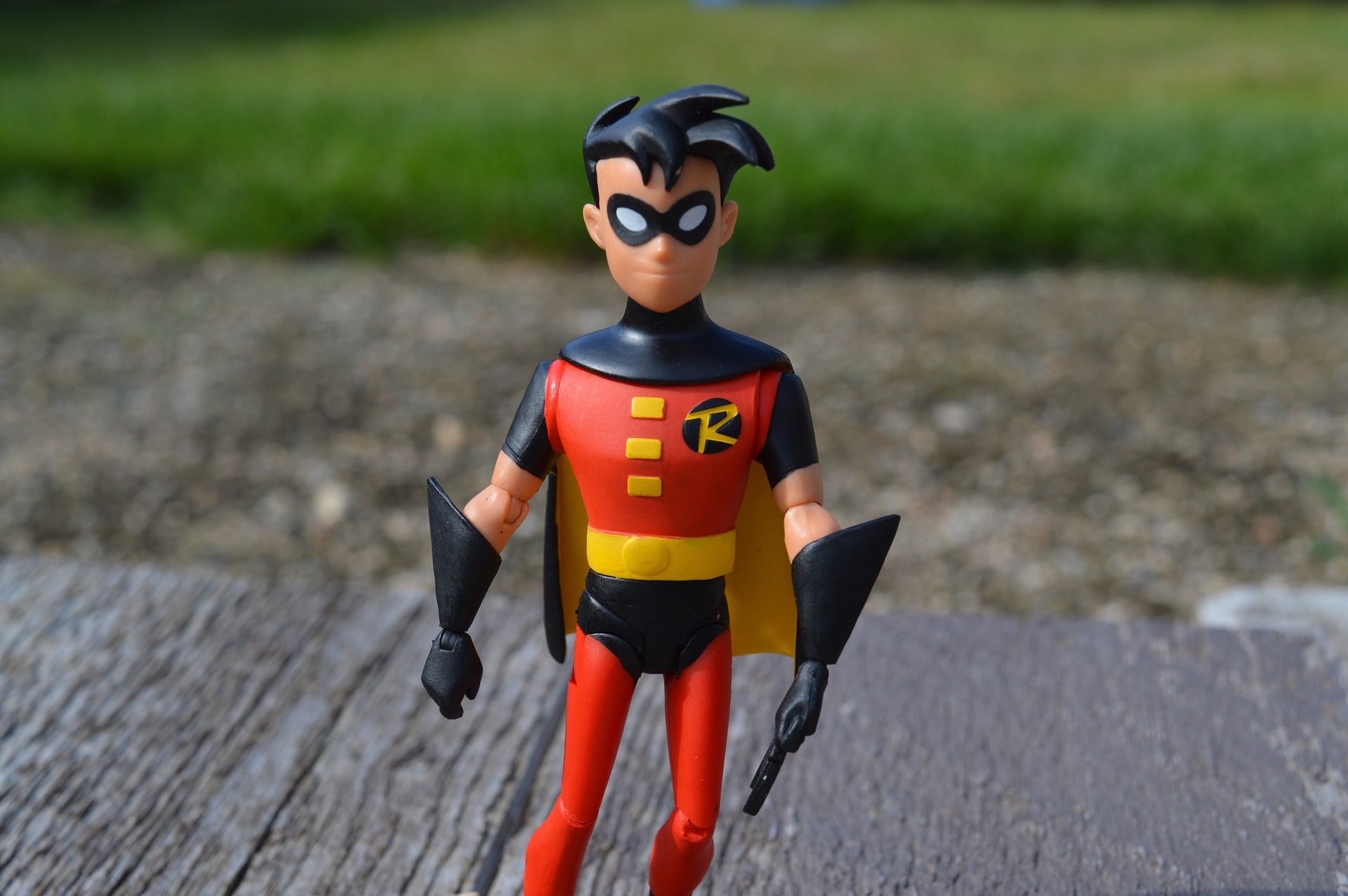 To put it simply, a full-stack developer, is a developer who can work on both the frontend and the backend of an application. The term started to gain notoriety recently as JavaScript matured and has become more widely accepted (and is used for both frontend and backend).

The frontend vs backend distinction is separation of concerns put into practice. The frontend presents data to the user and collects data front the user (through interactions the user is allowed to have with the app) and the backend processes the data, adds more data from various data sources (a database or other services), applies some transformations and returns some form of result to the frontend to update the view.

In the old days, frontend and backend used to be closer together. They often used to be part of the same project (Model View Controller style). Nowadays, it’s common to have a backend API that servers lots of frontends: maybe a public website, an admin interface and a mobile app.

The frontend is the bit of the app / website / code the user interacts with. It’s responsible for presenting data to the user and collecting data from the user and forward it to the backend.

As the frontend is the part of your project that gets surfaced to the user you should make sure the users gets the best and experience possible. Nothing takes a user off your site faster than poor user experience. This can be in part caused by slowness to respond (from your backend) or by poorly designed interfaces.

Some principles that you can use to guide your UI design:

Although not exhaustive, a series of skills usually associated with frontend development are:

The backend is the bit of the app that does all the heavy-lifting. It’s the part that encapsulates the bulk of the app logic. It’s generally hidden from the public and provides access through a controlled set o primitives (mostly an API of some sort)

Usually the backend runs on a small set of powerful machines. Access is controlled and there is usually more logging and monitoring put in place.

The middleware is usually the bit of code that sits in front of the backend. It provides additional functionality to the backend. Middleware usually provides a set of features that are shared between most projects. The features are common enough it’s easier to configure some ready-made solution rather than implement them from scratch in your backend.

Some features provided by middleware:

In addition to frontend / middleware / backend, there is more needed for a project to succeed, stay around and prosper.

Now go out there and build something nice!